We've put some small files called cookies on your device to make our site work. We would also like to use analytical cookies to understand how our site is used and improve user experience. Analytical cookies send information to Google Analytics.

Let us know your preference. We will use a cookie to save your choice. Before you make your choice you can read more about our cookie policy.

Members of the team are: He passed his primary medical qualification in Madras Medical College in 1987. He came to the UK in 1997. He specialises in paediatric medicine having worked in various hospitals in the Paediatric Departments and obtained his MRCPCH (Lon) in Paediatrics in 2001.

He speaks Tamil and Telugu. He started his own surgery at the present site in 1998.

Dr Chandran qualified as a doctor by passing MBBS in 1974 in Chennai, India. Having worked in General Surgery and General Practice, he came to the UK in 1979. He worked in various hospitals doing Orthopaedics and Emergency medicine in and around London for about seven years and he passed the LRCP, MRCS and the primary FRCS. He started working as a GP in Kingsbury in 1991. His expertise is in Orthopaedics, General Surgery, Diabetes and Family Planning.

He can converse in Tamil, Sinhaelese and Malayalam. He qualified in Annamalai University, Tamil Nadu, India during 2001. He came to the UK in 2003, worked in various hospitals and became a GP in 2008. He is interested in Diabetes.

Dr Yogendra joined the surgery in 2013.

She qualified from Cambridge University in 2006. She worked in various medical hospital specialities  in Addenbrookes Hospital , Cambridge and at Barnet and Chase Farm Hospitals, she passed her MRCP in 2011. She joined the Central Middlesex  VTS scheme to become a GP and qualified in 2013. She is interested in Diabetes, Women’s Health and Family Planning. She qualified as a doctor by passing MBBS in 2000,  from the University of Colombo, Sri Lanka. Having worked in various specialities in hospitals in the UK, she qualified as a GP in 2007.  Her expertise is in Women’s Health.

She can converse in Tamil and Sinhalese.

The practice is open during the following times: 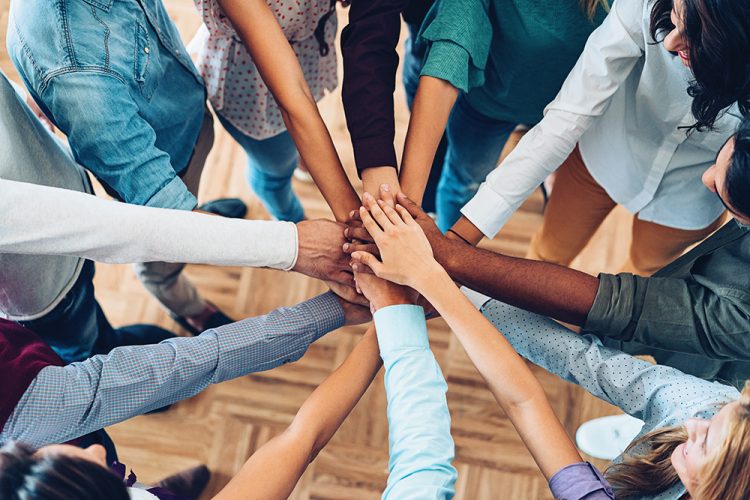 Our new website has been designed to make it easy for patients of this Practice to: Get answers to their questions. Quickly access the right help and advice for their needs.